The song ‘Samurai’ was taken off his recent project tagged “Jiggy Pack Vol. 2” which was released back in January. The music video was directed by Ice. 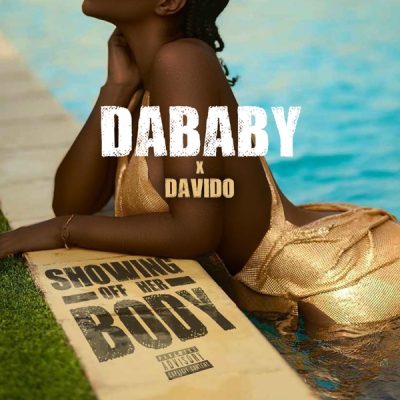 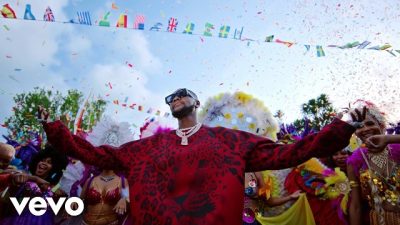