Young Jonn disclosed this announcement on his Instagram handle, making it known that the remix to his hit song will be having Nigerian superstar/DMW Boss, Davido on it.

A lot fans have been anticipating the remix and are very much hopeful that it would be nothing but a hit banger. The producer/singer is out to make a name for himself and shows no signs of slowing down. The song was lifted from his extended play project for the year which he titled “Love Is Not Enough”.

The singer shared a snippet of the song’s remix with the 30BG head-honcho, Davido, which is scheduled for release on Thursday, April 28th 2022. 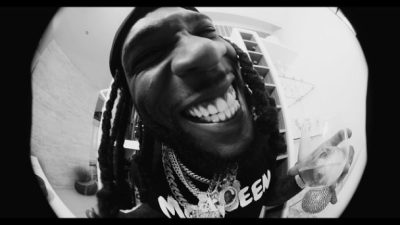