Wizkid Sets New Date For The Release Of His New Album

The singer had earlier on taken down promotional posts about the album which was scheduled to drop on the 4th of November as seen on the pre-saved Apple music version but canceled at the time of Ifeanyi, Davido’s son’s death. This, however, got fans speculating as to the reason for that the move which was probably his own way of commiserating with Davido, over the death of his son.

The new date set for the album release is now 11th November 2022 as against the initial date. The singer had the date for the album captioned below the album tracklist post which he made on his Instagram page earlier today. 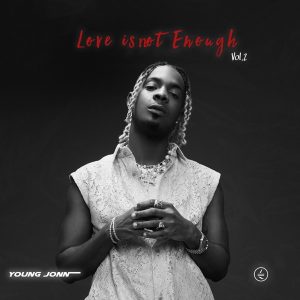 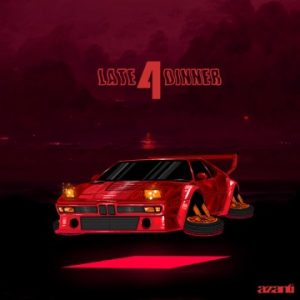 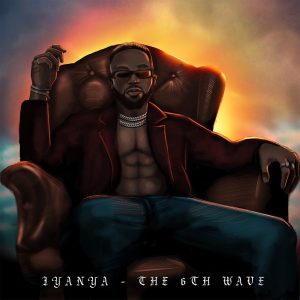 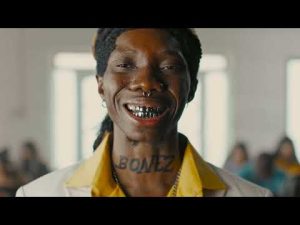