The project was originally released towards the end of last year and it consists a total of four hit singles; Champion, Useless, Snapchat and Dior.

The Versatile music star took to his twitter page on the 4th of June to unveil the commencement of this album which alot of fans are eagerly waiting on. He went to reveal that he would be adding three more tracks to the “Second Wave” EP.

Dropping THE SECOND WAVE DELUXE EDITION this month with 3 new crazy songs. I can’t wait to share my sound with you again. I love you all and thanks for loving me right back ❤️ 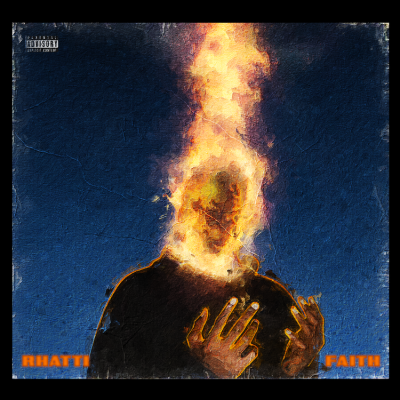