Recall that the brothers had earlier buried the hatched in the last year and reunited as a music duo, ending the year on a good note with the December 2021 reunion concert after which they apologized to their fans for splitting up.

Yes, it was a game plan not to release any New album or Project after the reunion! Cos we wanted to tour around the world for a complete 1 year with our old classic hit songs! And trust @psquareworld we Cashed💰& Sold them all Out!🤗 And now we are including a Brand New Album dis 2023. lgbo Sense😁 OG’s before the IG😉” 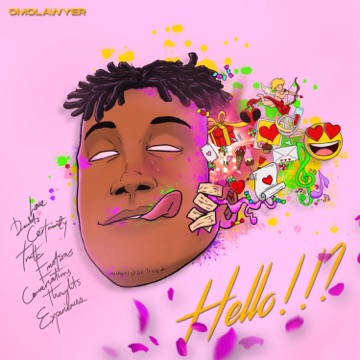 Ajebutter22 – Soundtrack To The Good Life 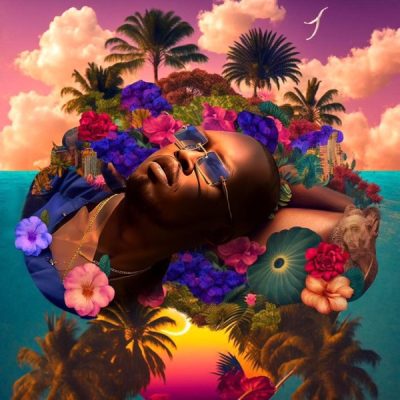 Ric Hassani – My Only Baby 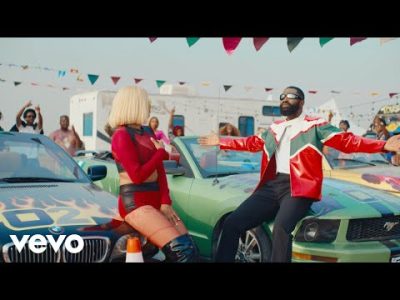