The singer had the nation buzzing after the release of his latest hit track “Buga” which was a joint collaboration with Tekno and with his worldwide tour in progress, it came as no big surprise as his song garners 300 million streams on Boomplay. This feat adds to the singer’s numerous achievements as he is currently the most streamed artist on the platform.

“Barnabas” EP, one of the singer’s dope finds itself at the number one spot with 133.5 million streams, “King of Love” with 39M streams, ‘No Bad Songz‘ with 22.1M streams, and his most streamed single “1” at 82 million streams. 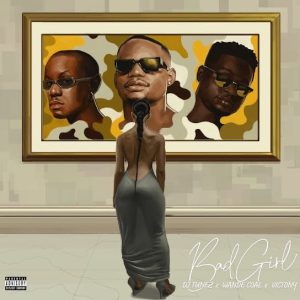 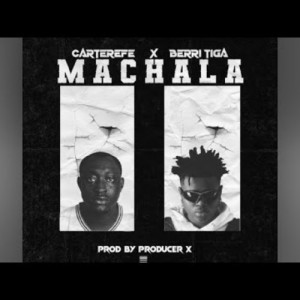 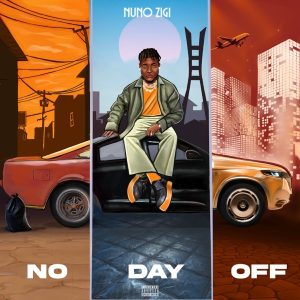