JeriQ Hosts Iyoo Cartel Back To School Giveaway For Children

JeriQ Hosts Giveaway: Nigerian music artiste, JeriQ took over the Spar Mall, Enugu for his IYOO CARTEL BACK TO SCHOOL GIVEAWAY, where over 1000 school children and adults trooped out in their numbers to receive their gifts and back-to-school supplies.

The event started as soon as JeriQ arrived at the venue with his entourage, who assisted him in controlling the crowd. As seen in footage from the activity, JeriQ was mobbed by school kids who ran after his convoy from Roots Restaurant to the Spar Mall in the midst of screaming fans.

Young and old people in Enugu city came out in their number to receive the gifts items such as Shoes, Backpacks, Adidas Slippers, Airforce 1 Nike, and clothing from either Nike or Iyoo Cartel Merch also, the packages were given out on a first-come-first-serve basis back from Shoes to Books, Math sets, to T. shirt, Pen, e.t.c.

JeriQ expressed satisfaction over the turnout and the people who received their items were filled with joy and happiness as they prayed and thanked him for his kind gestures.

JeriQ said, “These kids are the future leaders of tomorrow so I feel it’s right we start getting them ready for success, giving back to others without any expectation in return is the rent we pay for our room here on earth because no one has ever become poor from giving“. 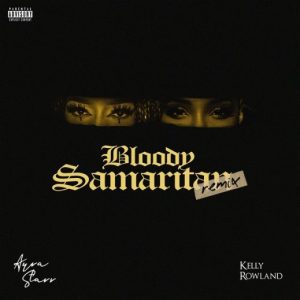 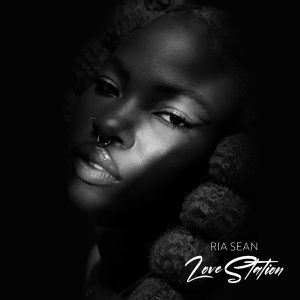 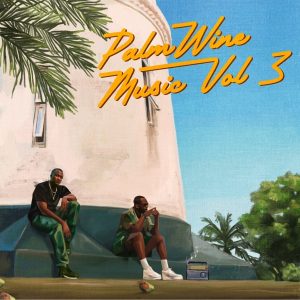