Cross Allegedly Denies Accepting Millions of Naira Offered to Him

Cross Allegedly Denies Accepting Millions of Naira Offered: Cross Okonkwo, a well Known ex Big Brother reality star, season 6, discussed the enormous deal worth millions that was offered to him to join CrossKay’s ship.
Cross worked out his relationship with Saskay and Angel on an episode of the Big Brother Reunion show, including rewards from sponsors that wanted the relationship to succeed.

The brand influencer alleged that he turned down a 20 million Naira deal to support the CrossKay’s ship, including the idea of having a relationship with Angel for the brand’s promotion. He also said that he wasn’t begging and that he knows how good he is at what he does.

Here Cross Said in his words:

“I did not accept them, I didn’t want anybody. They offered me N20M for CrossKay; I rejected it. Same as many other deals they asked us to sign together”. 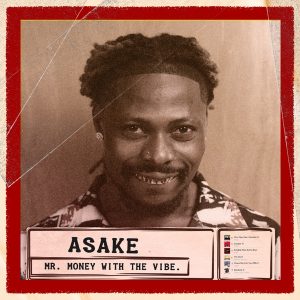 Asake – Mr Money With The Vibe